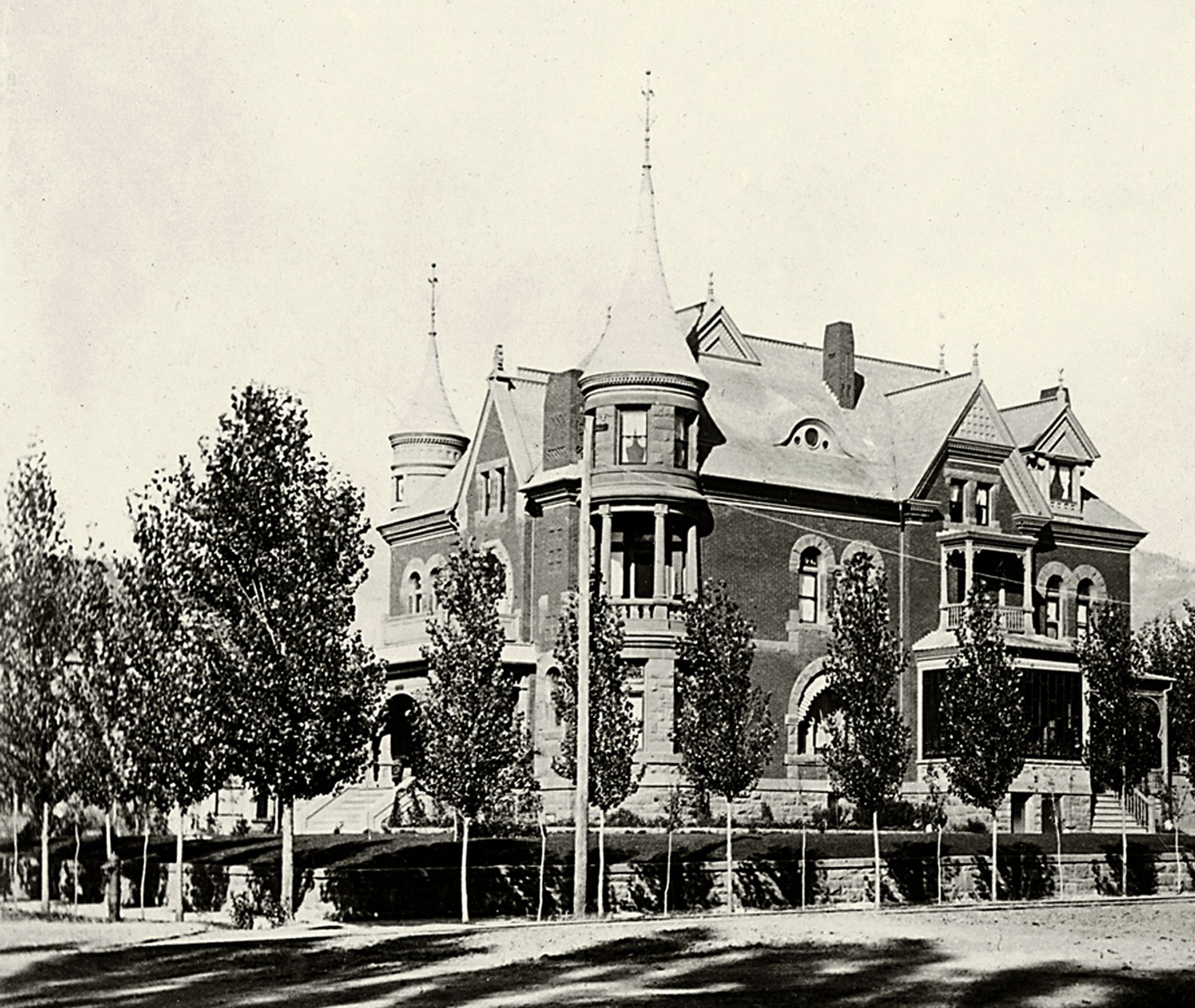 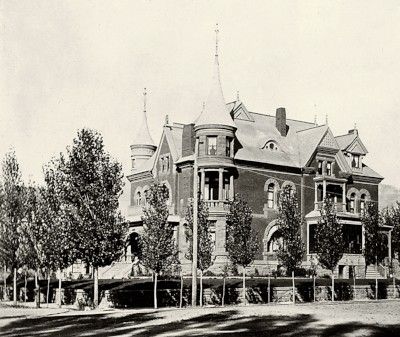 The Art Center is housed in a Victorian mansion that was built in 1893.  The David Eccles family purchased the home in 1896 from James C. Armstrong, and lived here many years.  Since 1959, the house has been used as a community arts and cultural center. No tour is complete without a walk in the art center's lovely sculpture garden. The gardens have a fountain created by local sculptor Terry C. Johnson, free standing sculptures by Tony Dickerson and Lawrence Wheeler, and a five-foot bronze dancer by Adrian Van Suchtelen placed in the vestibule of the dance building. During the fall of 2005, the Junior League of Ogden unveiled a sculpture by Dan Hall of two young girls reading for the gardens.  In October 2012, we added a sculpture of a dog, 4 garden urns, a three-tiered planter, and a garden bench in memory and honor of center patrons. Plans are for other sculptures will be added in the future. 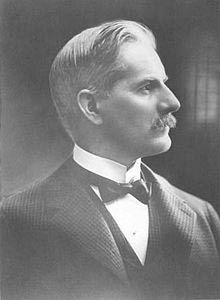 Born in poverty in Scotland, David Eccles came to Utah as a boy of 14.  Here he rose to great wealth, leaving a mark on the economy of this region that continues today.  Bertha Jensen Eccles was born in Denmark and also came to Utah as a child.  Her legacy to the community is especially important in the history of her home.  At her invitation, groups such as the Girl Scouts, Children's Aid Society, Drama Club, Child Culture, Martha Society, Daughters of the Utah Pioneers and Red Cross all held meetings in this house.   In her later years, Bertha Eccles made it known to her family that she would like the building kept intact and used for the purpose of education and cultural development of the community. 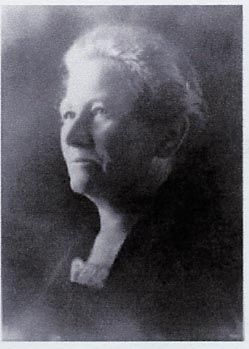 Bertha Eccles' wish for her home was granted when her family gave the house to Weber State University in 1948.  At that time Weber State was located on a campus owned by the LDS Church.  The house became "Bertha Eccles Hall", a women's dormitory and social center.

When Weber State moved its campus, the house and other buildings of the downtown campus reverted to the ownership of the LDS Church.  The history of the house took another turn at this point thanks to the efforts of a group called the Ogden Community Arts Council.  Formed in 1953, the Council was made up of representatives from over 20 local civic and cultural organizations interested in providing a center for the arts in this community.  Knowing that their goal was most compatible with the wishes of Bertha Eccles, the Ogden Arts Council approached the LDS Church, requesting the house for use as a community art center.  A deed to the Eccles home was given to the Council, in 1959.  The name given to the facility was Bertha Eccles Community Art Center.   In 1976 the name of both the facility and the non-profit organization that supports it was changed to the Eccles Community Art Center.

The purpose of the Eccles Community Art Center is to promote the arts, in all forms, and to enhance the quality of life within the community.

The historic home displays temporary exhibits of local, regional and national artists, who create in a variety of media.  Works from the art center's permanent collection are rotated and displayed in the offices and third floor gallery.

The Carriage House Gallery was renovated and opened in May 1985. This sales gallery owes much of its character to its location in a 1913 red brick prairie style Carriage House. In the early 1980’s, the carport area of this historic building was enclosed, reusing the garage doors as fill between the structure’s brick pillars. After the pouring of a new floor, the addition of carpeting, ceiling, oak woodwork, lighting and entrance doors a community art gallery was created.   Housed in the same building is a large studio, in which many of the art center's visual art classes are taught.

In 1999, the Renaissance complex was designed by Herman Sanders Architects to accommodate the offices of the Ogden Symphony Ballet Association as well as to house ongoing educational programs including dance and extension classes.  The complex includes the beautiful sculpture and flower gardens, featuring a fountain designed by local artist Terry C. Johnson, as well as works by other Utah sculptors, and garden benches.  The gardens have been endowed by the Browning family in memory of Ann Browning for permanent care.

The growth of the Eccles Community Art Center as a vital community center is a result of the efforts of numerous individual contributions of time, talent and funds. Memberships are available to support the art center and its programs, from exhibits to classes to historic preservation.